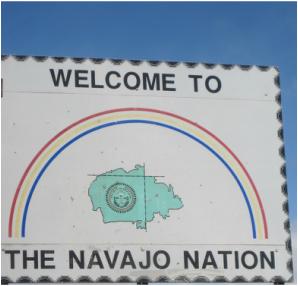 Dr. Jacobsen is currently living in Italy and doing ethnographic fieldwork research as a Fulbright scholar for her new project, Sing Me Back Home: Songwriting, Language Reclamation and Italian Colonialism in Sardinia. This ethnography explores how Sardinians from the Mediterranean island of Sardinia, Italy, negotiate their colonial past and “postcolonial” present through performances of original songs. This ethnographic study uses co-writing songs with Sardinian interlocutors as a window into how ideologies of colonial power are taken up, resisted, or creatively interpreted. I employ an innovative methodological approach of musical participant-observation, contributing both theoretically and methodologically to the fields of cultural and linguistic anthropology by examining language stigma and language reclamation as this is evidenced through language use in social life. I reveal how American music becomes a site of transduction (Silverstein 2003) where, through the process of songwriting, recording and performance, the energy from one genre of music and lingua-culture is harnessed to indexically signal another world much closer to home, validating Sardinian language and “traditional” music in new ways. As Davis (2017) and Adkins (2013) have noted, language shift does not occur in a sociopolitical vacuum: speech and song offer unique windows into the daily interplay between the “continente” (colonizer) and “la Sardigna” (colony) and how the legacy of living with multiple colonialisms is expressed in stories, both spoken and sung.
﻿

Past and Ongoing Research


Based on 2 ½ years of singing and playing with Navajo county western bands, Dr. Jacobsen's book, The Sound of Navajo Country: Music, Language and Diné Belonging (2017, University of North Carolina Press), examines cultural intimacy and generational nostalgia on the Navajo (Diné) Nation and was recently awarded the 2018 Woody Guthrie Award for outstanding book on popular music (IASPM-US). Her research interests fuse the fields of cultural anthropology, linguistic anthropology and ethnomusicology, to include: music and language, anthropology of the voice, politics of authenticity, Indigeneity and belonging, music of Native North America, Sardinia and the Appalachian mountains, race and musical genre, indigenous language reclamation, and working class expressive cultures (click here for brief interviews in English and Italian about her research).

Together with Kerry F. Thompson, she has a forthcoming article on the recent Navajo Nation presidential election and language fluency debate, titled “The Right to Lead: Navajo Language Reclamation and Diné Presidential Politics” (Journal of Sociolinguistics). Her chapter on ethnography and songwriting, “Songwriting as Ethnographic Practice, or How Stories Humanize,”  appeared in the book, Arts-Based Research in Education: Foundations for Practice,edited by Melisa Cahnmann-Taylor and Richard Siegesmund (2017). Together with the late Shirley Bowman (Diné; Bitahnii) she recently published the article "Don't Even Talk to Me if You're Kinya'áanii" (2019, issue 6:1) on kinship, blood quantum and adopted clans on the Navajo Nation in the journal Native American and Indigenous Studies. Other articles include “New Skies Above: Sense-bound and Place-based Songwriting as a Response to Trauma for Refugees and Asylum Seekers in Applied Arts and Health(with Klisala Harrison and Naomi Sunderland, forthcoming June 2019); “Radmilla’s Voice: Music Genre, Blood Quantum and Belonging on the Navajo Nation”(Cultural Anthropology, 2014) and “Rita(hhh): Placemaking and Country Music on the Navajo Nation”(Ethnomusicology, 2009). 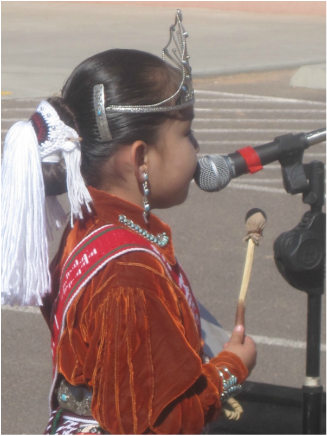 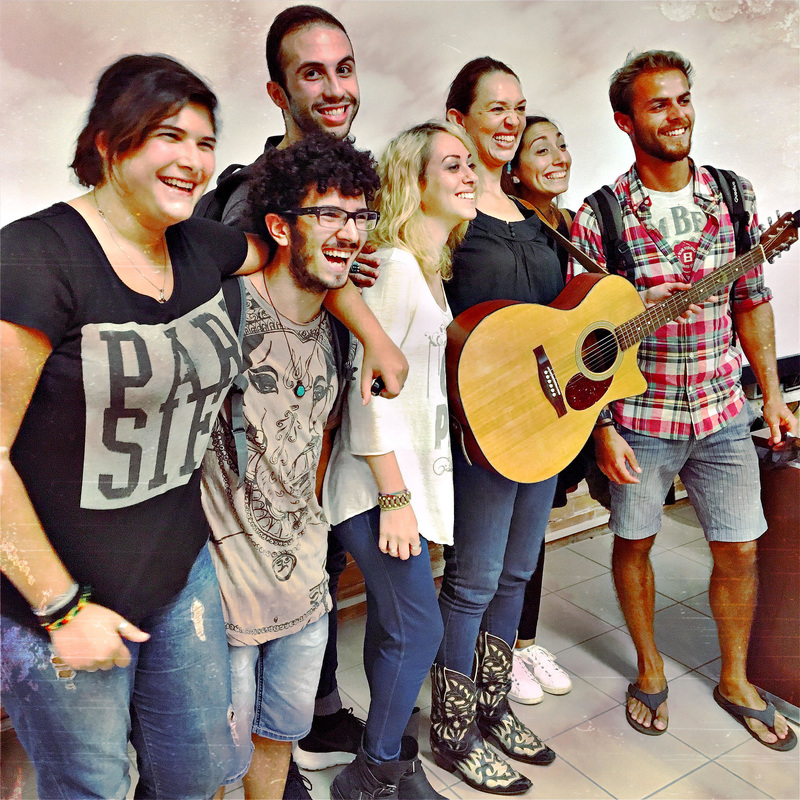